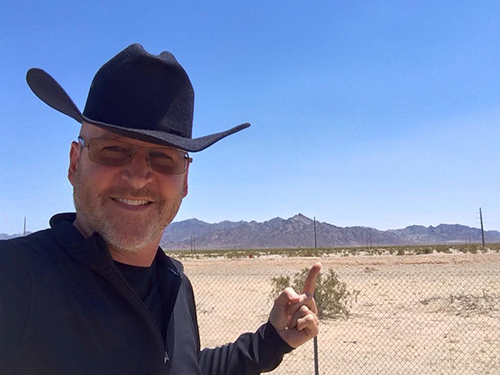 All About Trucker Wayne

Wayne got his truck driving career started by going through the Driver Solutions company paid CDL training program back in 2012.  After seeing the photos he took while at truck driving school in Missouri and reading about his adventures, we knew we had to share his story on our site. One thing is for sure, Trucker Wayne truly enjoys what he does and is passionate about helping the next generation of truckers.

Why Trucker Wayne Became a Driver

Trucker Wayne got into big rig driving because it allows him to get paid to do what he loves: travel.

Wayne is a US Navy veteran (1989-1993 onboard the U.S.S. Carl Vinson), former Detroit autoworker, and has served as hospitality manager for several resorts and national parks. Needless to say that because of his previous work experiences, Wayne has traveled a lot in his life. So it’s no surprise that the trucking bug bit him several years ago. In his words, “trucking allows me to earn a good living and travel the United States – two of my favorite things!” Part of Wayne’s passion for traveling includes taking photos as a way to share his experiences and tell his story.

Wayne can now safely say he's spent time in all 50 states. Because of his truck driving job, he's been able 48 of the continental United States, lived in Alaska, and has visited Hawaii. 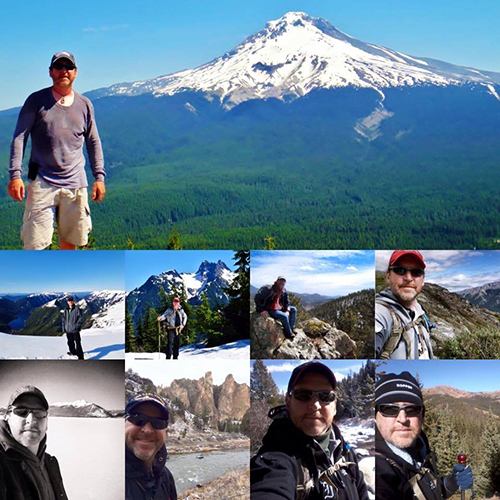 With so much to see in the world, even just in the United States, trucking is the perfect fit for Wayne. He gets to travel through our country's most beautiful places, while getting paid to do it! The life he lives is one worth following; where else would you get to see what life is like as a truck driver?

Wayne loves to write about anything and everything involving trucking. From topics such as trucker technology to winter driving tips, if you can think of a topic about the trucking industry, Trucker Wayne has probably blogged about it! Below are just a few of our favorite posts from Trucker Wayne:

Make sure to follow the rest of the Driver Solutions blog to see where else driving will take Trucker Wayne!

Ready To Become A Trucker?

Driver Solutions can help you get the CDL training you need to become a truck driver. Start your career now and you could be on the road making up to $75,000 in just the 1st year!

Why Get CDL Training?

Earn up to $75,000 your first year with no upfront training costs.

We'll put you in a new, great-paying driving career in about 4 weeks with our exclusive CDL training program.