Get advice from those that have experienced all of the ups and downs of being a truck driver.

We strive to give real-life experiences and advice, that’s why we love to share truckers' stories who have been in this industry anywhere from a few years to decades. We at Driver Solutions appreciate those that help us put information out there for any and all drivers, new and old. Here’s a little bit about each trucker that helps us share valuable content with you! 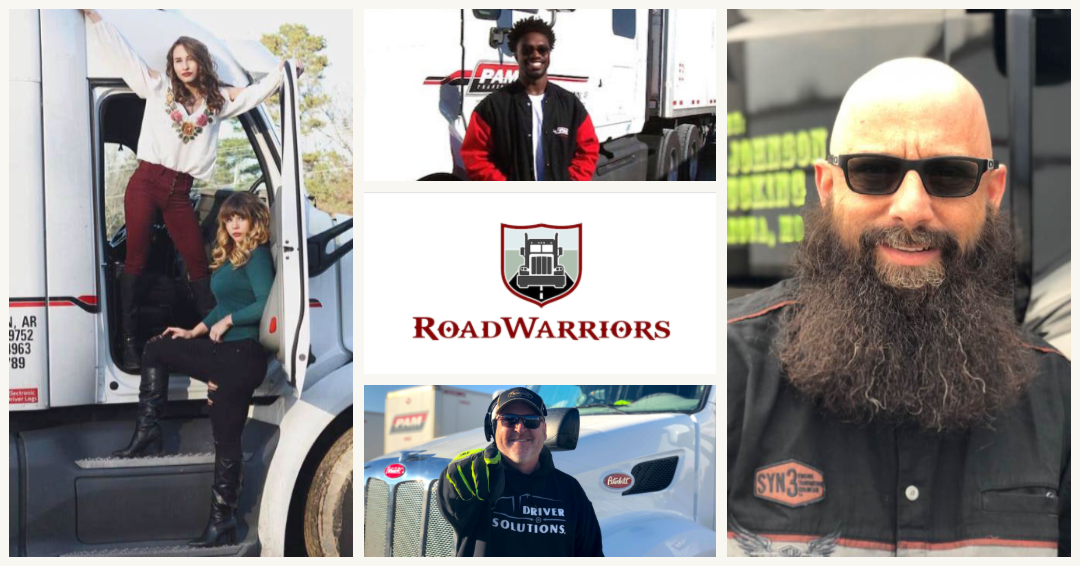 Trucker Wayne - Trucker Wayne got started in the truck driving industry back in 2012 when he went through Driver Solution’s Sponsored CDL Training Program. He now has successfully visited all 50 states because of driving and is an owner-operator for PAM Transport. Over the years, Trucker Wayne has documented his journey through social media and created over 200+ videos to help truck drivers.

Trucker G - Trucker G has been in the truck driving industry for nearly 3 decades. He has several years of experience as a CDL instructor and loves to share tips and advice from all he has learned over the years. You can find him actively helping truck drivers on multiple Facebook pages, in addition to sharing new videos weekly.

Trucker Queens - The Trucker Queens, Charlie, and Nicole started their truck driving journey in 2018. Charlie was a carpenter, and Nicole a cosmetologist. Both decided it was time to stop living paycheck to paycheck and go all-in on trucking. They began as team drivers, and now have gone their separate ways but still regularly share videos and important information a few times a month. Nicole is a team driving a flatbed truck and Charlie is OTR with her cute pup, Jadyn!

Trucker Chad – Trucker Chad began his career in 2016 at truck driving school in Texas. As a very goal-oriented person, Chad quickly progressed through the ranks to become a Driver Mentor; training the next generation of truckers. He also has experience as a Team HazMat Driver and is currently an Owner-Operator at PAM Transport. Chad has helped thousands of drivers over the years get their start in the trucking industry.

Trucker Glenn – Trucker Glenn broke into the transportation industry back in 2015 as a Team driver with PAM Transport. Like Trucker Chad, he quickly started working toward his goals and soon became a Driver Trainer. Always quick to lend a helping hand to new drivers, Glenn has made some great videos over the years talking about how to get the most out of a career in trucking. He’s now progressed to an Owner Operator with his own truck and continues to advance his career while helping others.

Why Get CDL Training?

Earn up to $75,000 your first year with no upfront training costs.

We'll put you in a new, great-paying driving career in about 4 weeks with our exclusive CDL training program.