To say that Alan Johnson’s driving efficiency has paid off since his start with PAM Transport would be an understatement.

Throughout his time, he’s earned over $10,000 in career winnings in PAM’s annual Mission MPG Giveaway.

Oh yeah, did we mention he’s won a Harley too?

Alan earned his winnings because he qualified for PAM’s Mission MPG Giveaway. It’s an event that rewards PAM drivers for fuel efficient driving.

Examples of prizes drivers can win are cash, iPhones, iPads, and Visa gift cards. The grand prizes, however, include Honda ATVs and a Harley Davidson motorcycle. 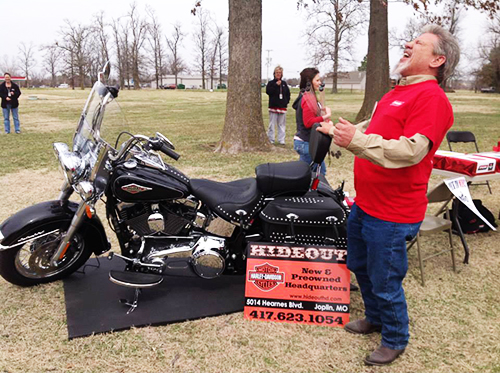 To put it simply: The more efficiently you drive, the better the chances you have to win big.

As of this year, Alan has earned $10,975 in cash payouts for his efficient driving.

But his biggest winnings came a few years back: In 2012, he won one of the grand prizes, a four wheeler, and then in 2013, he won the grand prize of a 2014 Harley Davidson Softail Classic. 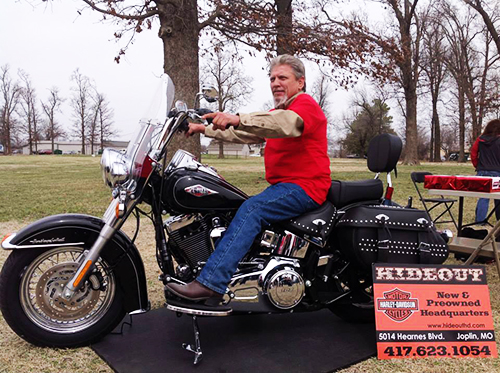 How Can I Win Big?

It all starts by joining the PAM team. Don't have your CDL? Not a problem...

Driver Solutions can help you get the CDL training you need to become a truck driver.  Start your career now and you could be on the road making up to $50,000 in just the first year!  Just take a few moments to complete our online driver application now.