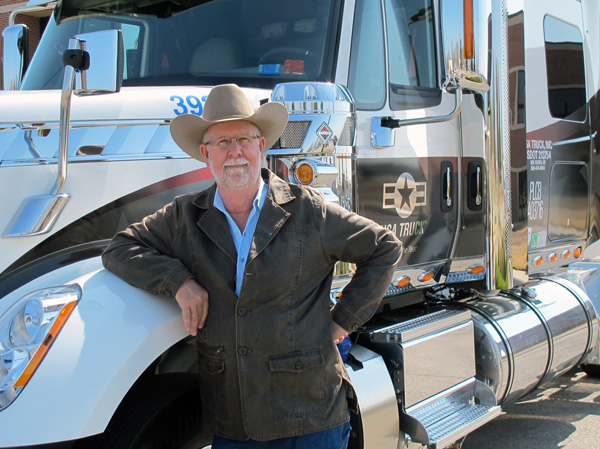 Driver Solutions partner company USA Truck recently rewarded several drivers in their fleet for their safety records with the company. USA Truck awarded grand prizes to two different drivers of the year -- a company driver and an independent operator. 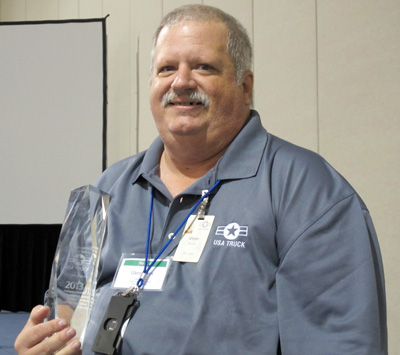 In addition to the drivers of the year, USA Truck also welcomed 14 new drivers into the Million Mile Club. To be recognized in the President's Million Mile Club, drivers must log 1 million or more safe miles. Drivers can also move up to different levels depending on how many million miles they've driven. James Crump, for example, has been with USA Truck for 8 years and was recently recognized as one of only two Gold Members in the club, meaning he has amassed over 3 million safe driving miles.

Congratulations to the Drivers of the Year and the new members of the Million Mile Club!