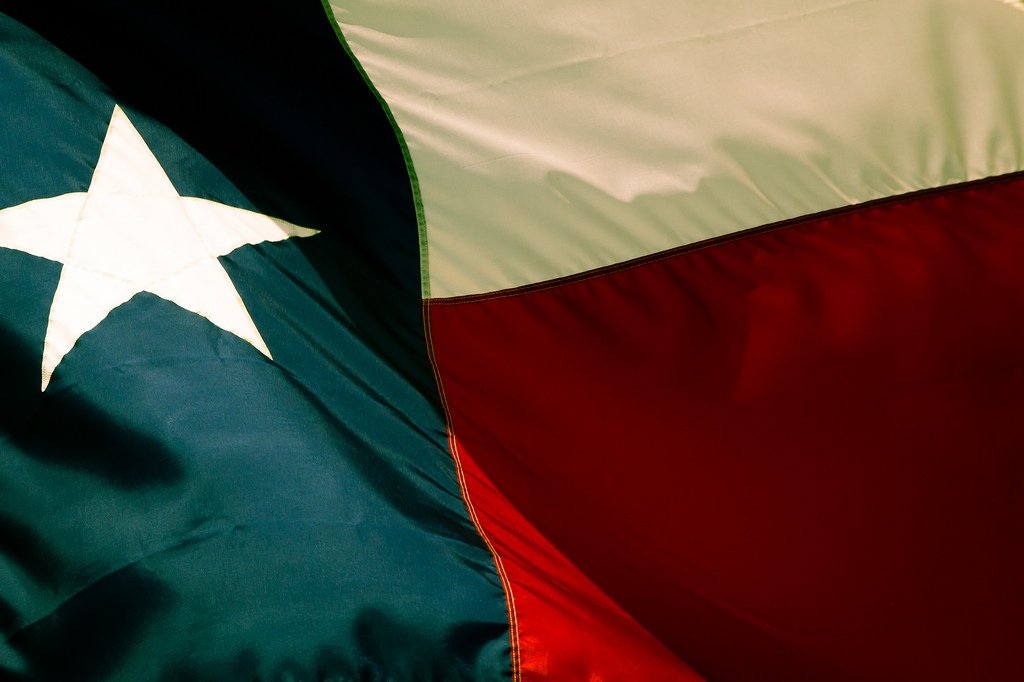 Texas is home to some of the largest cities in the nation, including Houston, Dallas, San Antonio, and Laredo, and is a huge transportation/trucking hub due to Texas’ proximity to Mexico. Laredo is the world’s largest inland port, and the majority of trucking companies have a facility in Laredo purely because of the city’s vital role in international trade between the United States and Mexico. In fact, more than 47 percent of U.S. international trade crosses through Laredo. This obviously means there’s a huge demand for trucking in Laredo and Texas as a whole.

Since Texas is such a big state with such booming international trade, there is plenty of opportunity for Texas truck driving jobs with no experience!

Texas truck driver jobs are open in major cities like:

Get a full listing of Texas truck driver jobs here. To get started, simply fill out the online driver application. After completing the app, you’ll be able to schedule a time to speak with a Driver Agent about your trucking job options.