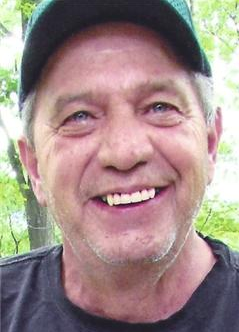 The Truckload Carrier Association's Highway Angel award is given to truckers who perform good deeds for others, ranging from acts of kindness like changing a flat tire to heroic, life-saving efforts like pulling someone from a burning vehicle. Over the past seven years, TCA has recognized hundreds of Highway Angels. In September, another brave Highway Angel was added to the list -- truck driver William Hunt out of Oil City, Pennsylvania.

In April, 2014, William was driving along Route 59 on his way to pick up a load when he spotted a tanker truck that had flipped over. When the tanker hit the guard rail, the top of the vehicle was sheared off and leaking hot asphalt. As William approached the wrecked driver, he discovered him pinned inside the truck by the crushed roof.

Mr. Hunt tried and tried to get the injured driver out to no avail, but his quick thinking and creativity ended up saving the man's life. William got a shovel from his truck and began digging small trenches in the dirt to prevent the scalding asphalt from burning the driver. He stayed with the driver until emergency personnel arrived. It took emergency responders 2.5 hours to cut the man free from his truck.

William was presented with a certificate, patch, lapel pin, and a truck decal as part of his Highway Angel award. His company, Crossett, Inc., also received a certificate acknowledging that one of its drivers is a Highway Angel.