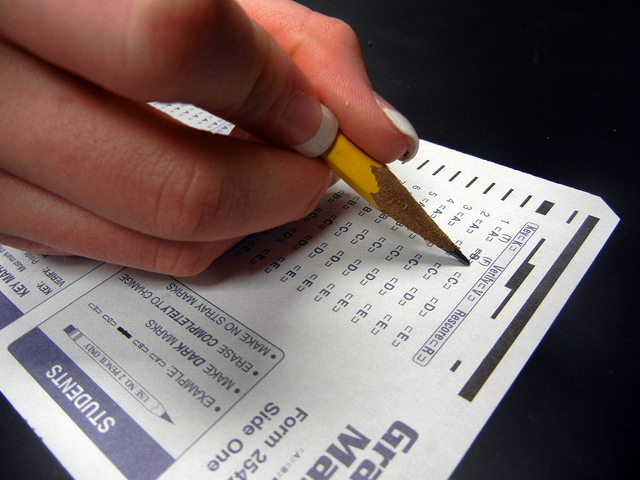 Transport Topics recently reported that officials with the Commercial Vehicle Training Association are asking Congress to expand the number of third-party CDL testing sites. The association says that delays and inconsistencies with scheduling are undermining efforts to place CDL training school grads in jobs. In some states, it takes up to 45 days for CDL applicants to schedule/arrange a skills test for a number of reasons; some of those being inadequate staffing and a limited number of testing facilities. Because it often takes so long to even get scheduled for a test, many applicants give up on their search for a truck driver job and find another job elsewhere in a different field.

For those states that use only state-funded testing sites, the delay for a CDL skills test is between 14 and 45 days. For many drivers who are looking to begin a new job now, two weeks is much too long to wait. If two weeks is too long, then six weeks is downright impossible. States with third-party testing sites have slightly better scheduling times, with an average time of between 6 and 30 days.

Last but not least, there are trucking schools. Some states allow schools to conduct their own skills tests, and in those cases, there is no delay in testing since exams can be performed on an as-needed schedule.

So, why are these testing delay times such a big deal?

Aside from the potential economic impact delayed testing times brings, long waiting periods are discouraging individuals from getting a CDL and pursuing a truck driving job. Think about it -- if you were in a position where you needed a job ASAP, but you couldn't get in to take a skills test for 6 weeks, what would you do? Sit and wait, making no money, or just look for something else where employment would begin immediately? The American Trucking Associations estimate an industry shortage of 239,000 drivers over the next ten years. Better testing times could potentially help alleviate this problem.

The CVTA wants Congress to conduct a study of the benefits that third-party testing could have on wait times for CDL skills tests. Furthermore, officials would like Congress to require more oversight of examiners and testing procedures. Currently there are some testing disparities not only between states, but between regions within the same state.

While individuals trying to get a CDL on their own may have to endure outrageous delays in CDL skills testing, those who attend Driver Solutions CDL training are able to learn the ins and outs of a trucking job in right around a month. That's right -- it's realistic that Driver Solutions students can be done with training and making money in about a month, all while other drivers are still waiting to even test.

Is truck driving the career for you? Take a few minutes to fill out the online driver application below. After completing the application, you'll be able to schedule a time to speak with a Driver Agent about your options.